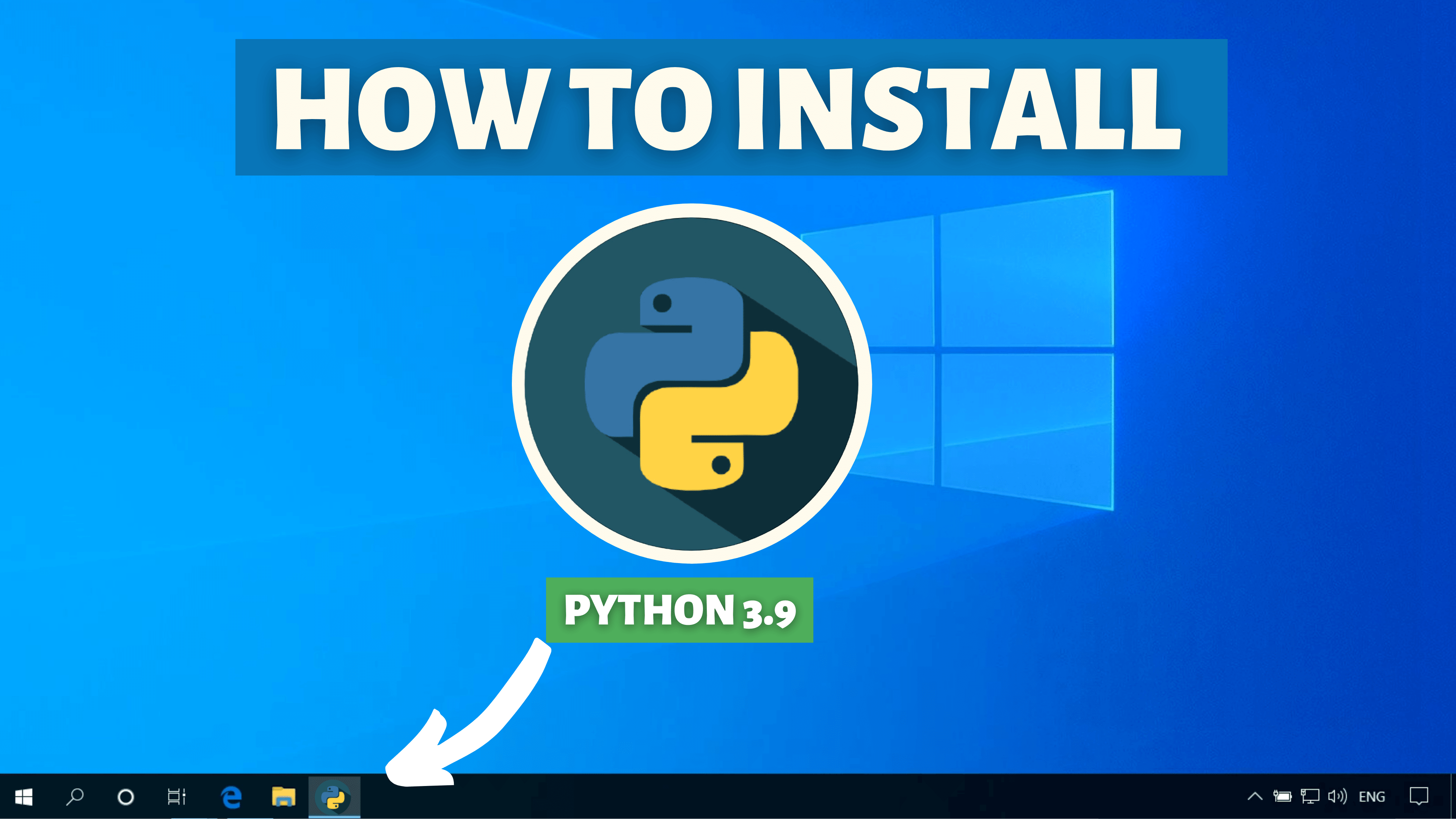 The answer is none, as far as having Python Latest Version Installed on your machine is concerned. Installing Python on your device will not overburden it or negatively impact your hard disc. It has the same impact on your computer as almost any other application. If you’re worried, try using a used machine with less important data on it until you feel more secure.

Python is a widely used high-level programming language for general-purpose programming, which was initially released in 1991. Thanks to a design philosophy that priorities readability, it has long been a favorite of both enthusiasts and serious programmers. Not only is it a reasonably straightforward language to learn, but there are thousands of programmes online that allow you to use Python Latest versions.

Python Latest versions can be downloaded through its official website, Python.org. Hover your mouse over the Downloads menu, then the Windows option, and finally the button to download the most recent release.

Alternatively, you can select a specific version from the downloads page by clicking the Downloads menu button.

Open the package once it has been downloaded to begin the installation process.

Accepting the default install location is safe, and adding Python latest versions to your PATH is essential. Python programmes won’t know where to get Python if you don’t add it to your PATH (which they require in order to run). This option is not enabled by default, so check it at the bottom of the install window before proceeding.

To begin the installation, open the package when it has been downloaded.

Accepting the default installation location is safe, and adding Python to your PATH is critical. Python programmes won’t know where to look for Python latest versions unless you add it to your PATH (which they require in order to run). This option isn’t checked by default, so check it at the bottom of the install window before proceeding.

1.If you select “Install Now”:

After successful completion of installation the following popup window will be shown with Setup was successful message.

You can also disable the path length limit in this dialogue box.

The MAX PATH variable is no longer limited when you select the “Disable path length limit” option. This change will not cause any problems, but it will allow Python to use extended path names.

Traditionally, Windows has limited path lengths to 260 characters. This meant that paths larger than this would fail to resolve, resulting in errors; this is known as MAX PATH Limitation. This limitation can be increased to around 32,000 characters in the most recent versions of Windows.

If you need to reinstall, adjust the settings, or remove Python, you must save the file python-3.9 exe somewhere on your computer.

After Python latest versions has been installed, you may use the Windows Programs and Features tool to add or remove features. To open the installer in maintenance mode, select the Python entry and pick “Uninstall/Change.”

“Modify” lets you add or remove features by changing the checkboxes; checkboxes that remain intact will not install or delete anything. Some options, such as the install directory, cannot be altered in this mode; to change these, you must uninstall and then reinstall Python fully.

“Repair” will check all of the files that should be installed with the current settings and replace any that have been deleted or changed.

PATH is an environment variable in Unix-like operating systems, DOS, OS/2, and Microsoft Windows that specifies a collection of directories where executable programmes are located, according to Wikipedia. Each executing process or user session has its own PATH configuration in general.”

PATH percent is a variable in Windows that offers a list of directory names separated by semicolons (;). When we type a command into the command shell, the system first looks in the current windows directory, then in path. It really searches the path for a filename that matches the command you entered. It loads the new process and executes it once it finds the appropriate executable file.

Adding Python latest versions Path to the System Environment variables is the final (optional) step in the installation procedure. This step is completed in order to use Python from the command line. You can skip this step if you added Python to environment variables while setting the Advanced options during the installation procedure. Otherwise, this step must be completed manually as follows.

On your computer, look for the Python installation directory. Python will be installed in the following locations if you followed the steps exactly as written above:

We hope that this blog post on “How to Install Python latest  on Windows” was useful in the latest Python installation process. Python’s official website is a good place to start for further information.